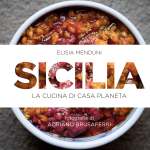 This book is a culinary, geographical, historical and cultural complex journey of discovery through the wonderful and intense island of Sicily. It offers more than ninety recipes divided into five main Sicilian regions accompanied by photographs of great impact. As author Elisia Menduni, journalist and food critic, tells us, the culinary map of the volume consists of handwritten recipes from the Planeta family over generations and selected recipes from the island’s rich tradition, collected and chosen in the five Sicilian regions in which the Planeta company today cultivates vineyards and olive groves and produces wine and extra virgin olive oil.
The book, illustrated with photographs by Adriano Brusaferri, shows the contradictions and the richness of Sicily. The numerous recipes are divided into geographic chapters: Menfi and Sambuca di Sicilia,
Vittoria, Noto, Etna and Capo Milazzo, the locations of Planeta wineries. Each region is introduced by brief descriptions that highlight its principal geographic and qualities, products, history and cultural and linguistic influences. But the true merit of the Planeta Family’s Sicilian cookbook is to reconstruct a portrait of an island with different culinary traditions, ranging from the simple dishes of farmers and fishermen to the more complex cuisine inherited from the Monsù, the French chefs in the service of the Sicilian aristocrats during the Bourbons reign.
The recipes range from the inevitable Arancine and classic Panelle to Trippa Finta, which, as one of the aunts relate, in wartime was made using swallows’ eggs, to the Minne di Vergine, a Sambucan recipe devised in an ancient monastery and handed down for centuries, to the different various timbale that are a must at the Planeta family feasts.
And then, among many others: Scacce, Macco di Fave, Salsiccia sul Coppo, Stoccafisso alla Messinese, Ova Murini, Cassata and Gelo di Caffè, and much else.
The recipes in the book would never have come down to us without the memory and manuscript notebooks kept by Carolina, Anna Maria and Marina, the Planeta family’s aunts who opened their ancient collection of culinary traditions. The year spent creating the book was interwoven with cooking, stories, talk and memories with all the brothers and many other members of the large Sicilian family. A careful work of collection and mediation often done around a table, continually in the kitchen, visiting and exploring all the Planeta estates scattered across Sicily.
Each recipe includes recommendations of one or more kinds of oil and wine produced by Planeta with the consultancy of Filippo Bartolotta, journalist and wine taster.
Ranging across the island with about 400 hectares and 100 hectares of olive groves, searching for ancient varieties and innovating with advanced production techniques, today Planeta, after eighteen generations in agriculture, has a key role in Sicilian viticulture and is a model of a wholly Sicilian style of hospitality.

“SICILIA, the cooking of Planeta family” is a cookery tale about a family and a land, Sicily, which is composed of different territories. It is a travel made of cooking through a land which is the result of several cultural layers, cookery details and knowledge that are naturally accomplished in cooking. ... 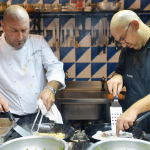 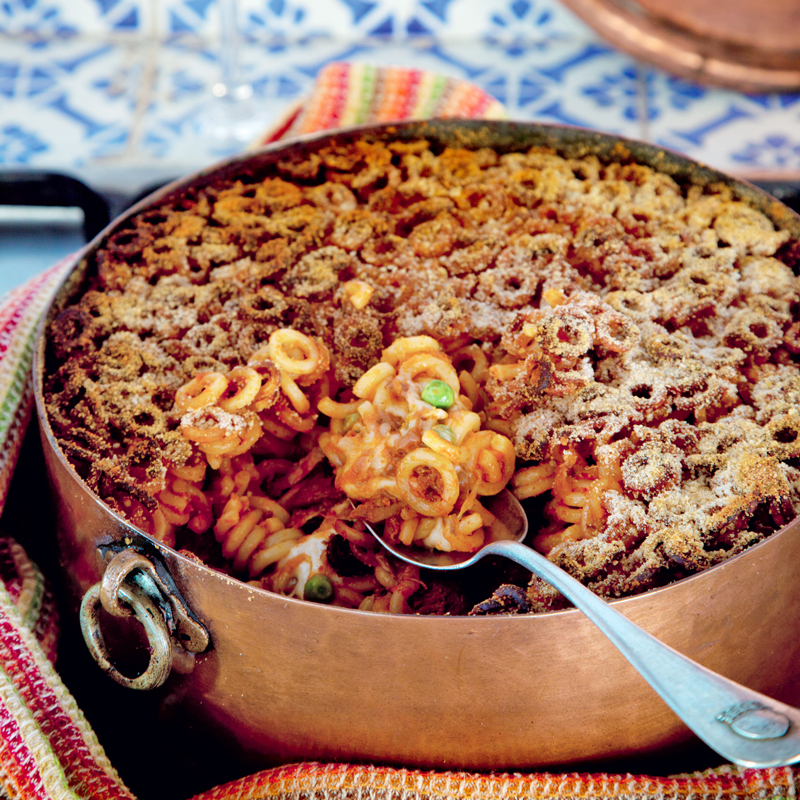 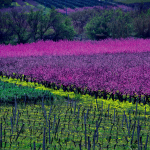 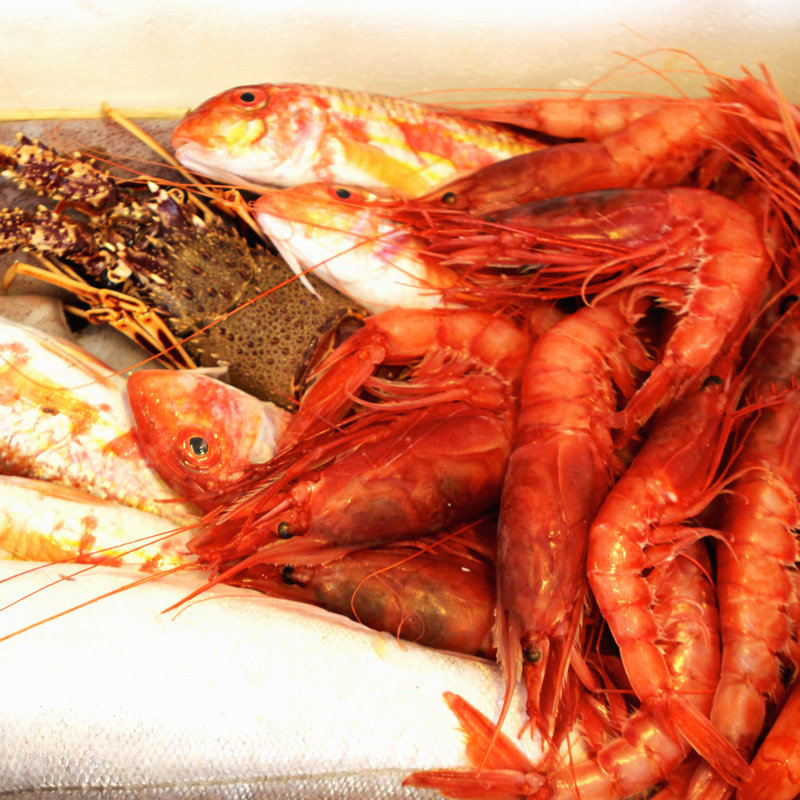 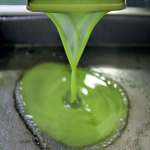 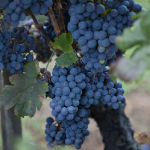 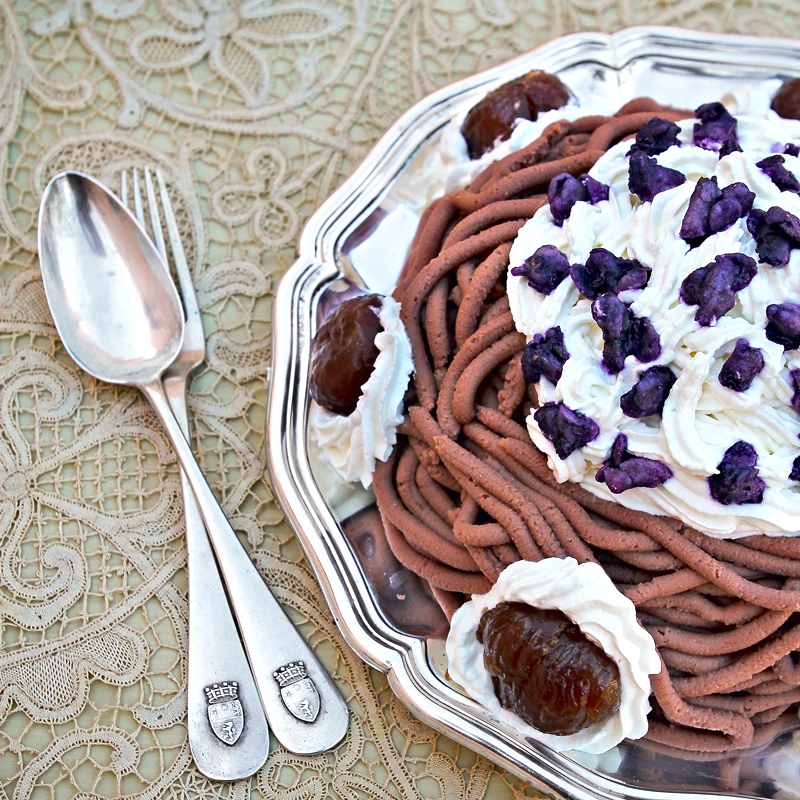 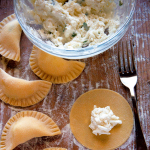 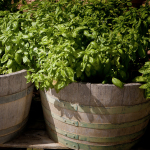 SICILIA, the cooking of casa Planeta